Lamb tenderloin in puff pastry, with dried tomatoes and sage.

Since I had some of my puff pastry inverted from my galette des rois, I thought this would be the occasion to use it for another recipe, this time salty! Also small advice to recover puff pastry: don't put them especially not in a ball as for a broken mass; but get all the pieces and their layer To preserve the puff pastry. Then, just refrigerate them a few minutes before spread the dough again. Then browsing will always be perfect;) 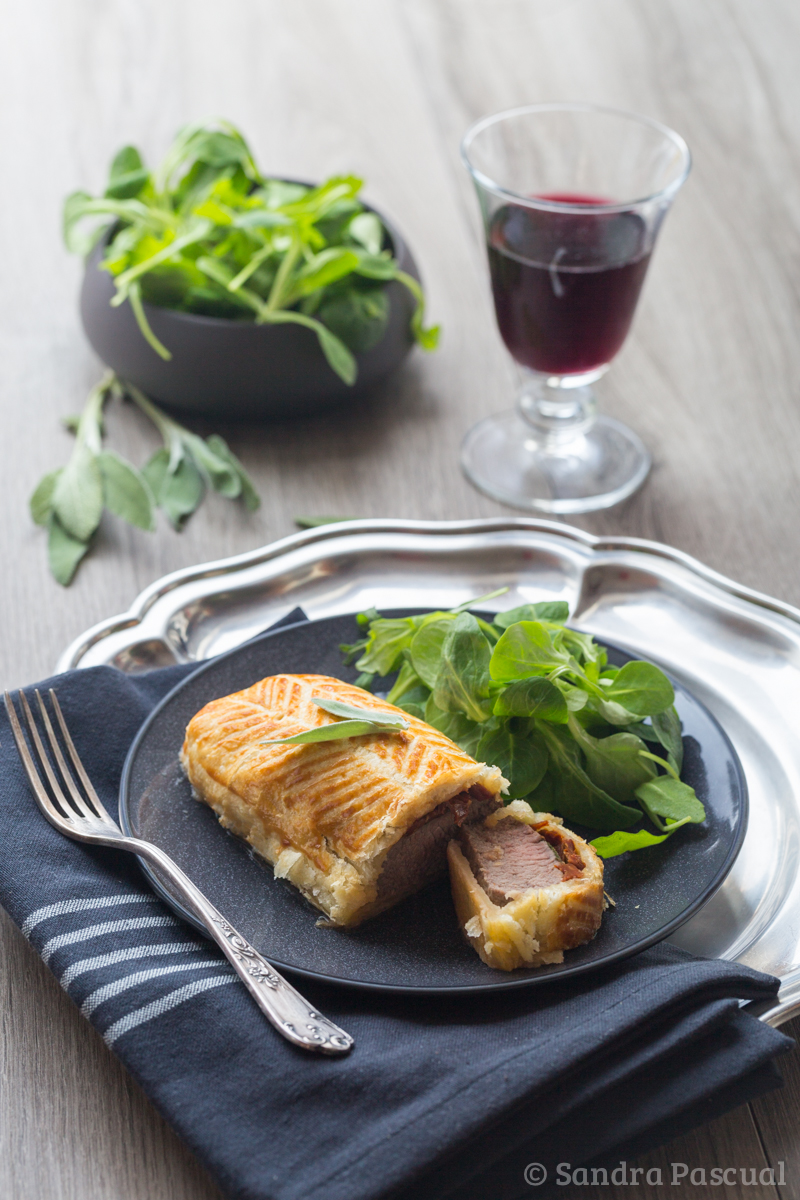 I planned lamb fillets for food, so instead of simply roasting them, I prepared them flaky crust with a simple fill made with a jar of sun-dried tomatoes and fresh sage leaves.

Result a meat mellow thanks to browsing and well scented for dried tomatoes! A gift, to remake very quickly;) 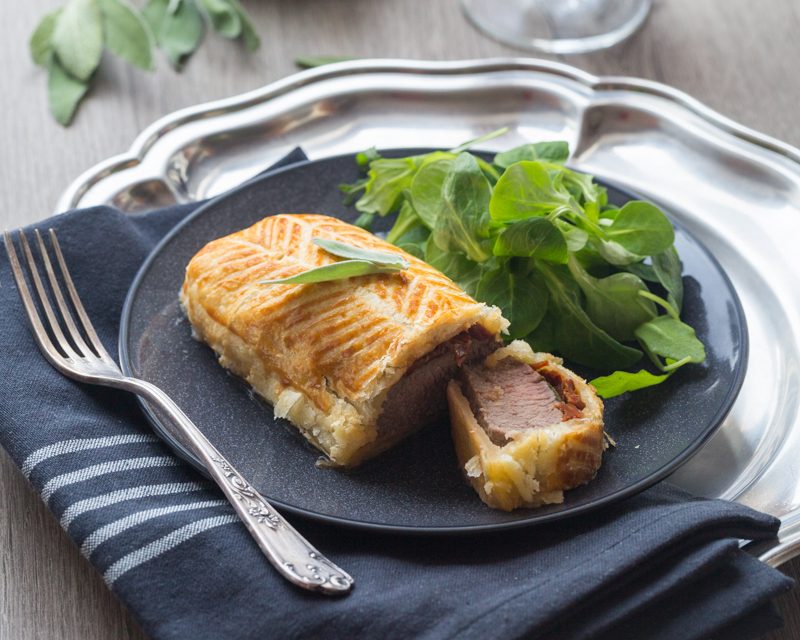 Lamb steak on a crust of dried tomatoes

Sirloin of lamb in crusty puff pastry, with sun-dried tomatoes and sage. 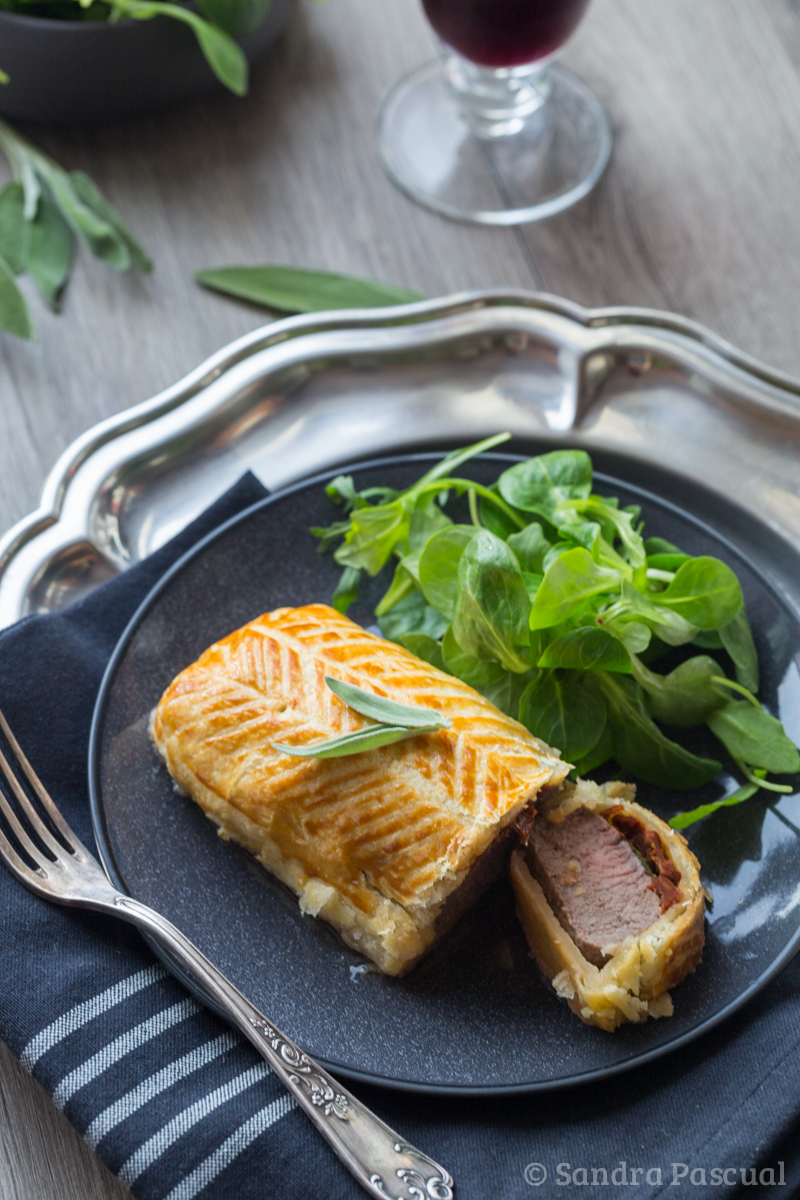