Pumpkin is not just soup!! Try these delicious waffles, smooth as desired, Which will be perfect for breakfast or brunch! Spray with a good drink of maple syrup, cinnamon powder or just like that, it's the way you like it 😉

In my recipe I used pumpkin, but you can also use butternut or pumpkin;) 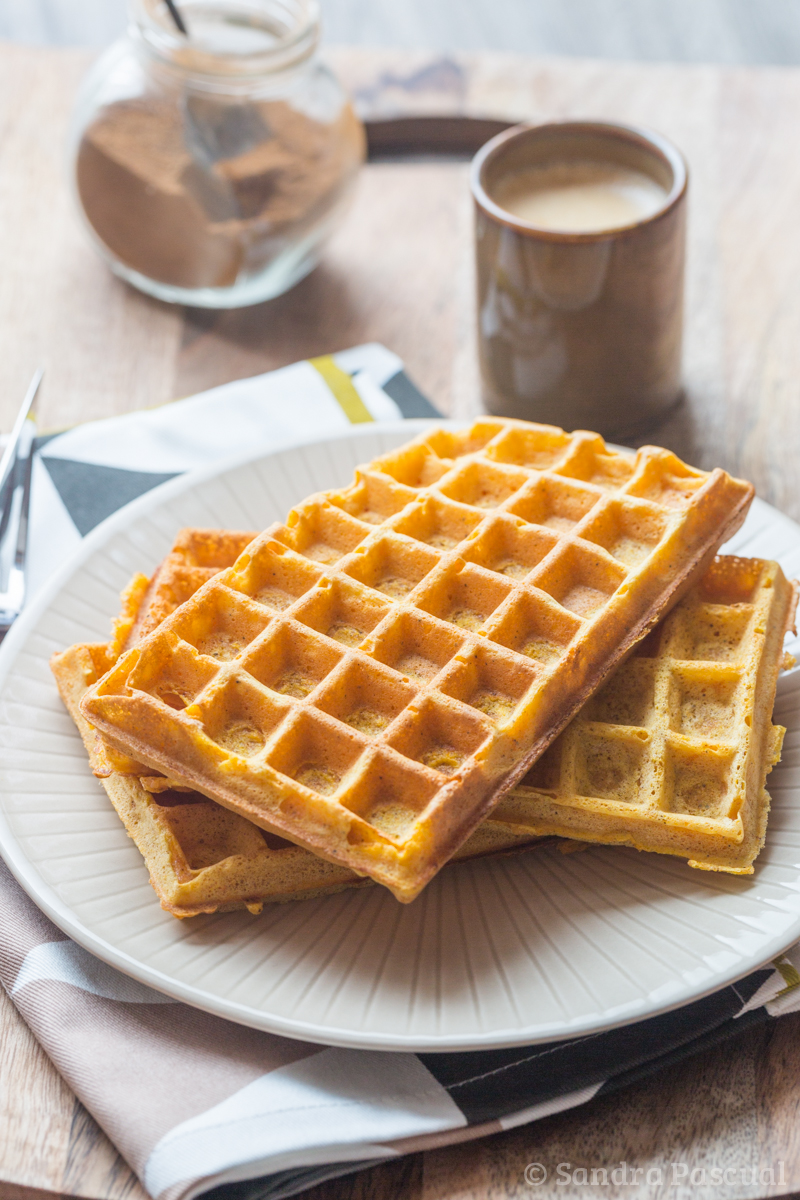 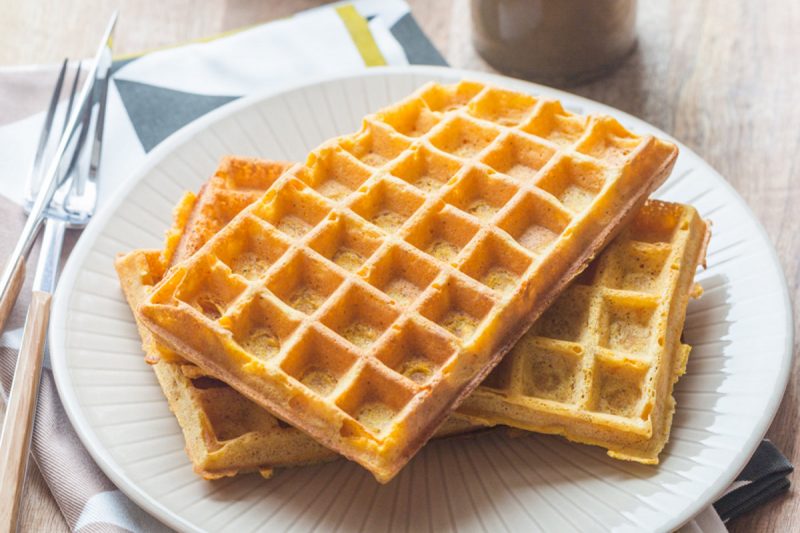 You can also replace cinnamon with gingerbread speculums or spices! 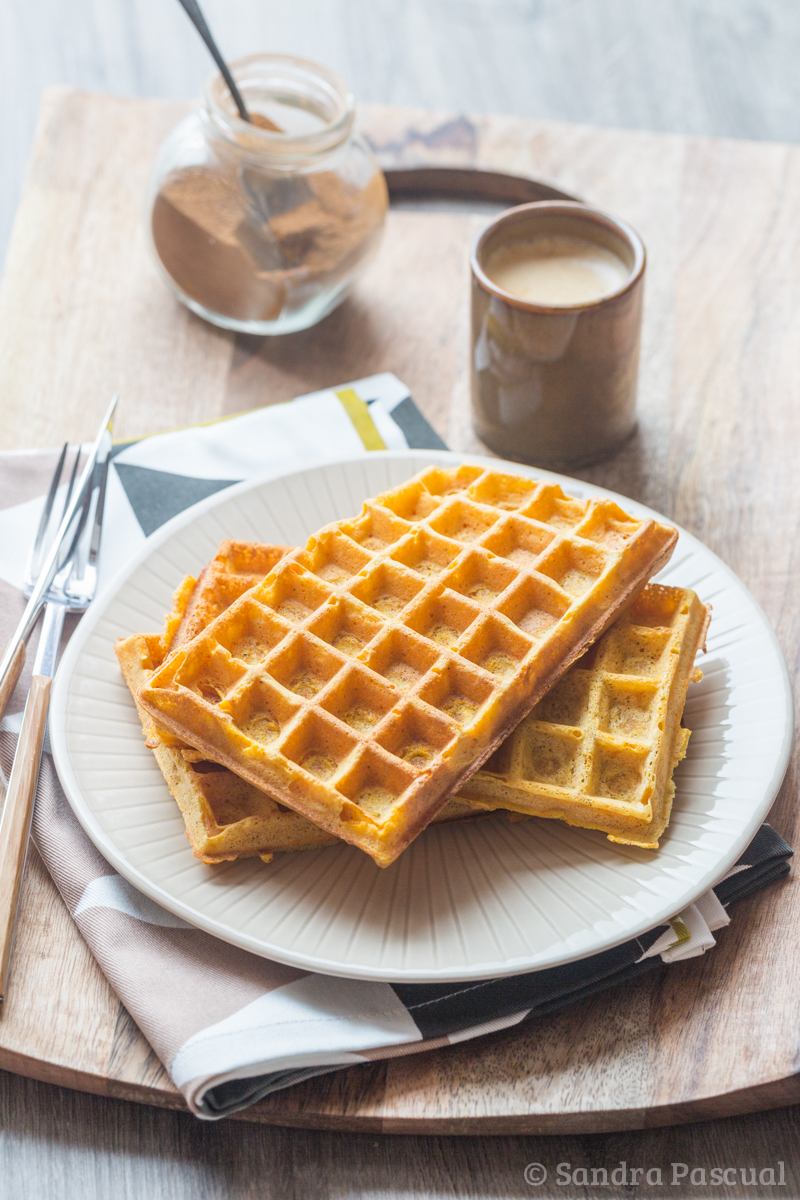