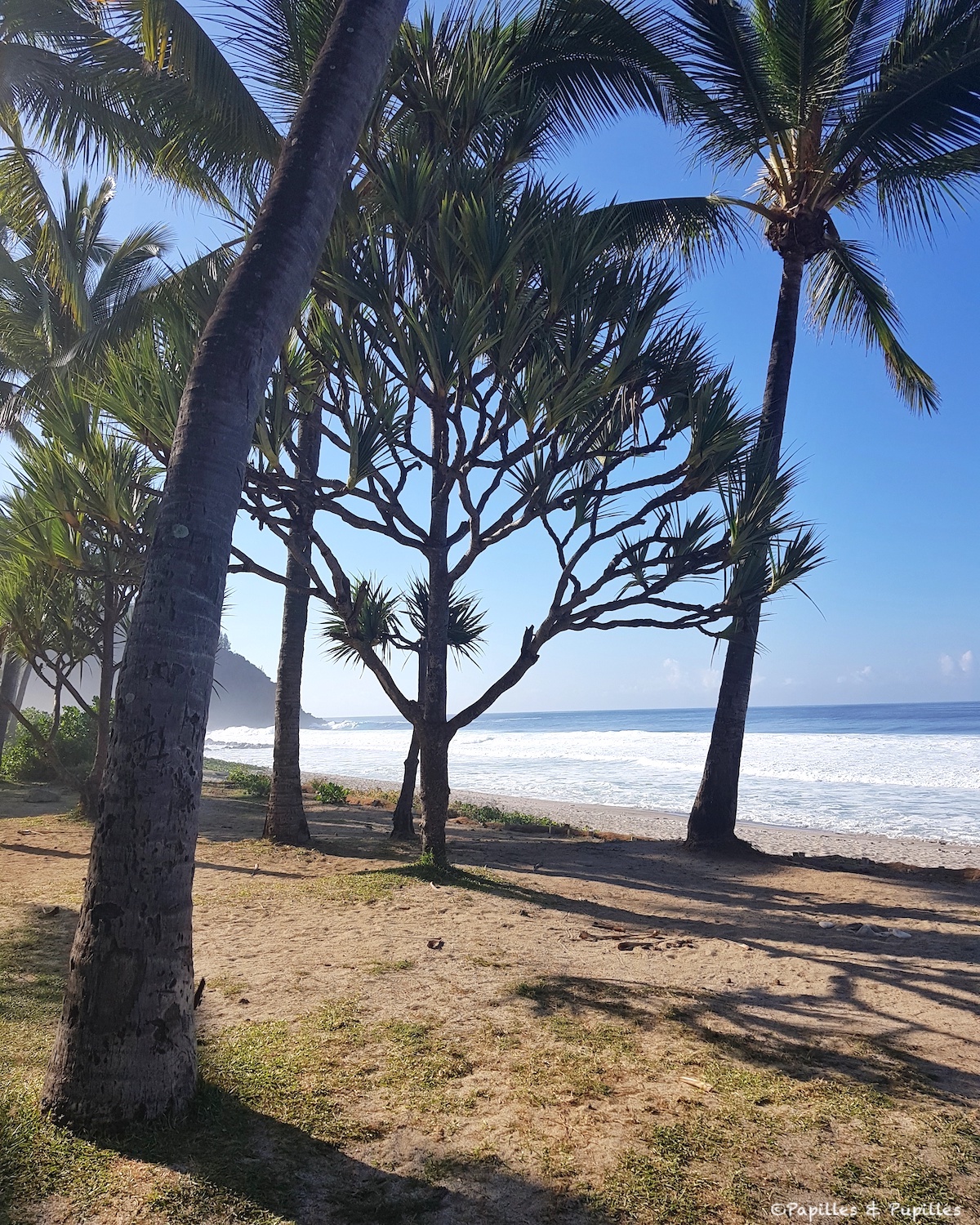 I continue my weekend walks in Reunion ion.

We leave Villa Delisle in Saint Pierre to see the essentials of the south of the island of the meeting. First planned stop: Langevin waterfall also called Grand Galet waterfall. The road from Saint Pierre offers spectacular views of the Indian Ocean and in this wild region of the south it has some very beautiful beaches. 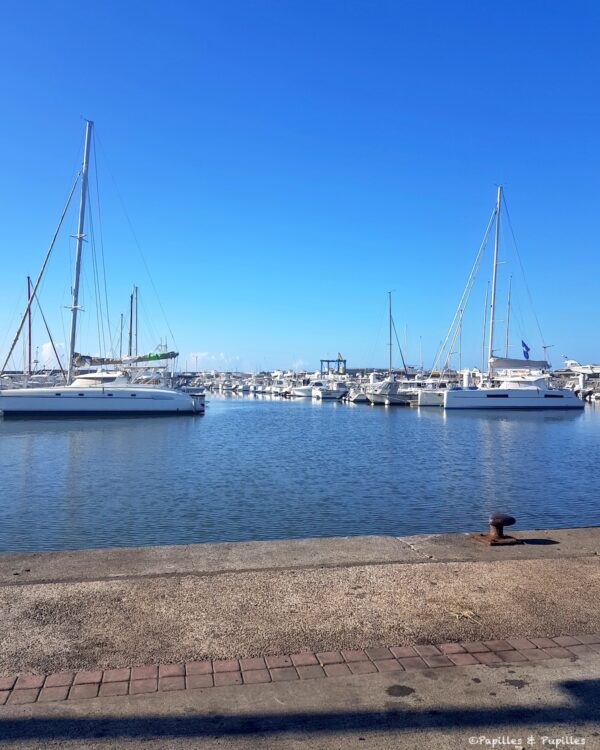 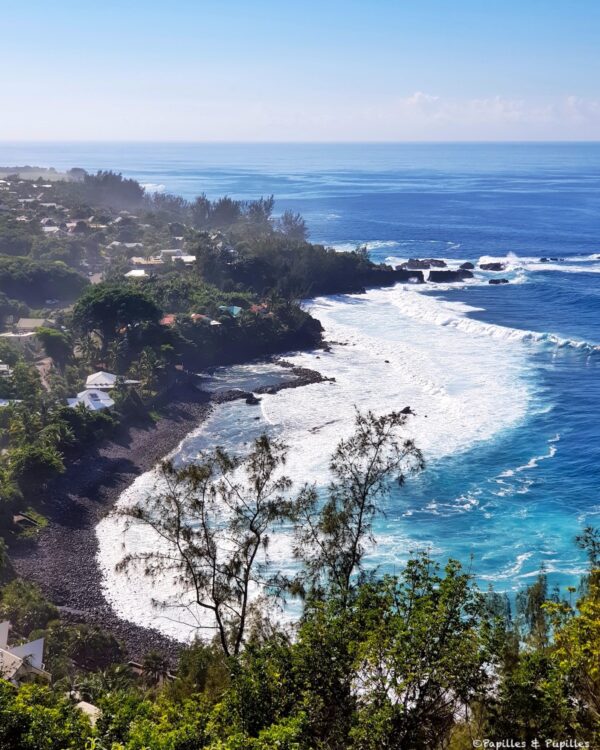 If we had already been surprised with the Niagara waterfall, I admit that between this and the Langevin waterfallHard to choose. We were lucky to arrive at a time when there was hardly anyone. The access road winds between small ramshackle bridges on the Langevin River. The slope is sometimes very steep, but the walk between the extravagant trees and the lychees is magnificent. 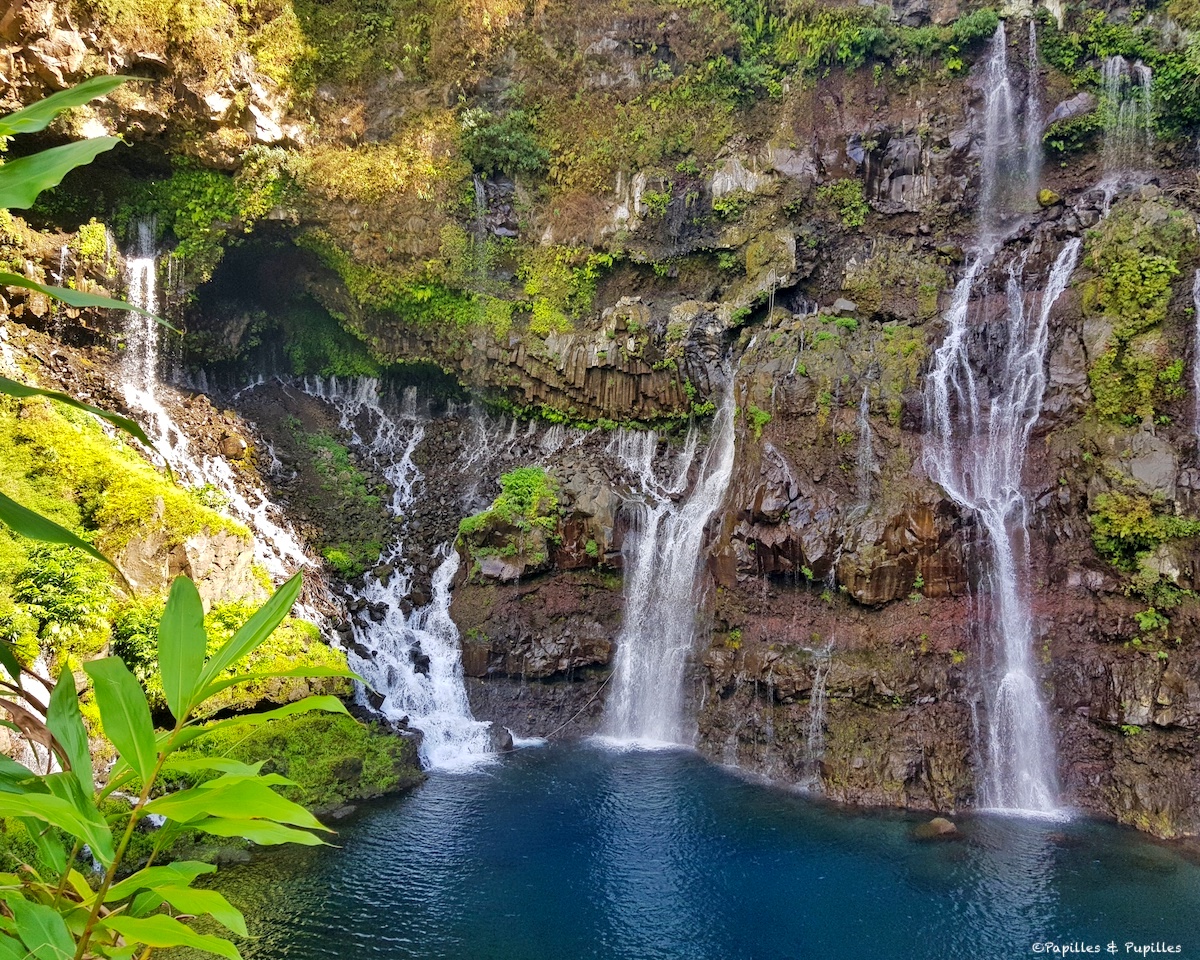 The good thing is that it is not like a normal waterfall. There comes the water from the mountain. It's extraordinary. Many people come here to do canyoning. For me, this is not my thing, but it must still be downright exceptional. 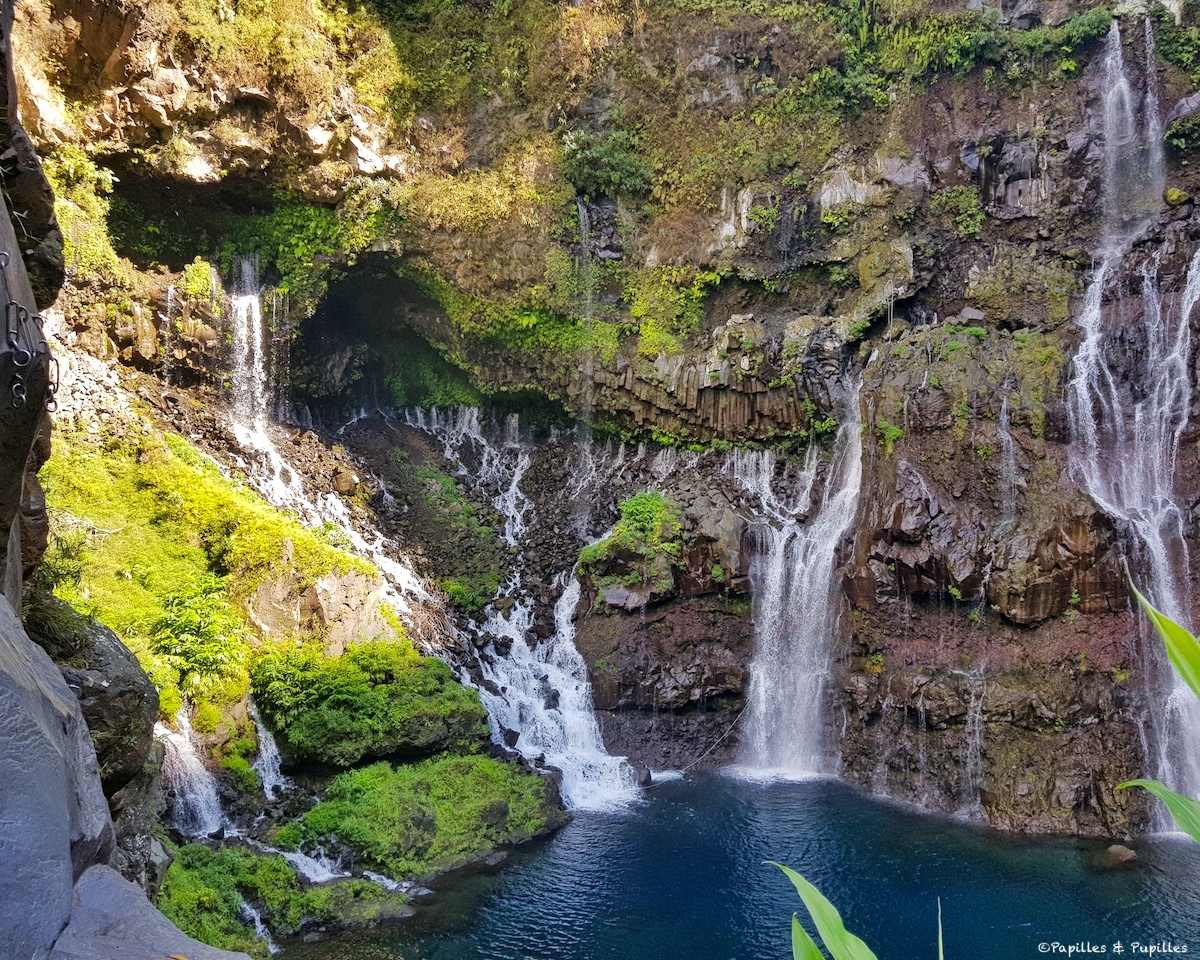 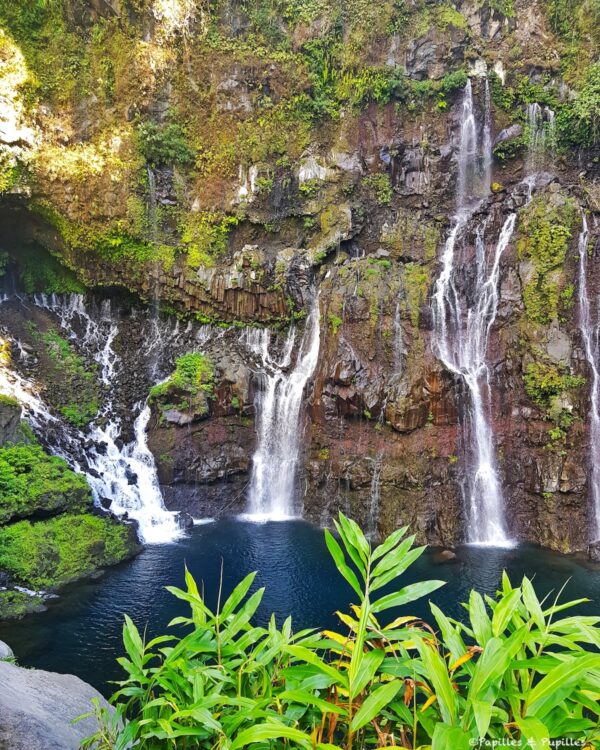 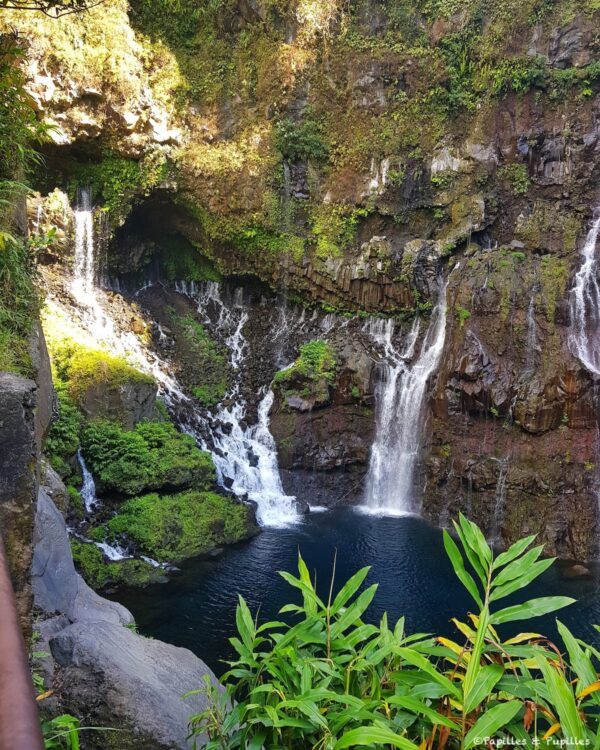